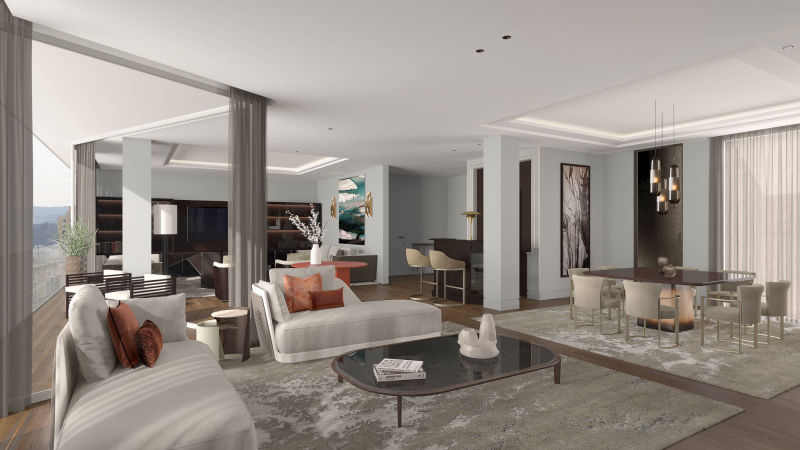 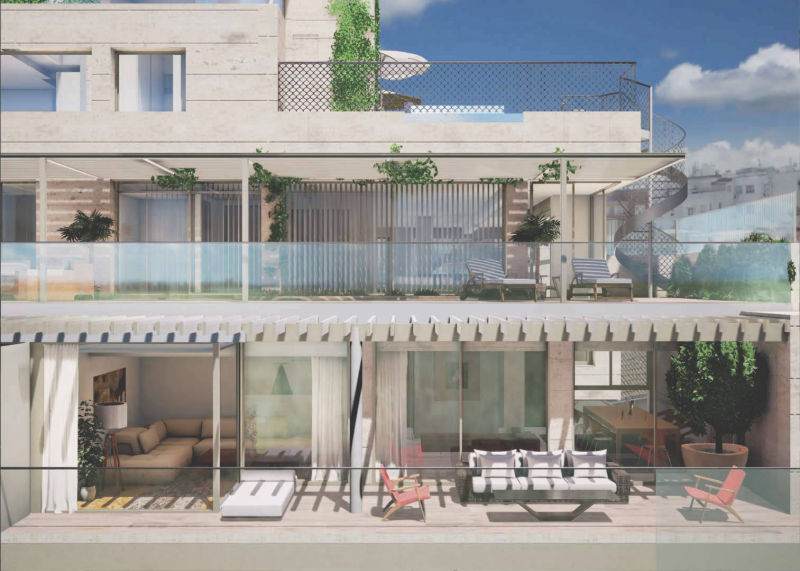 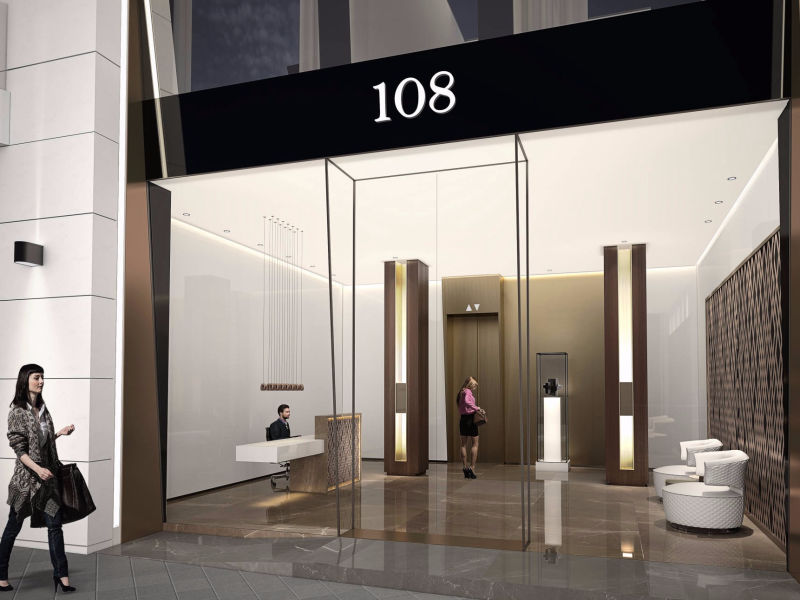 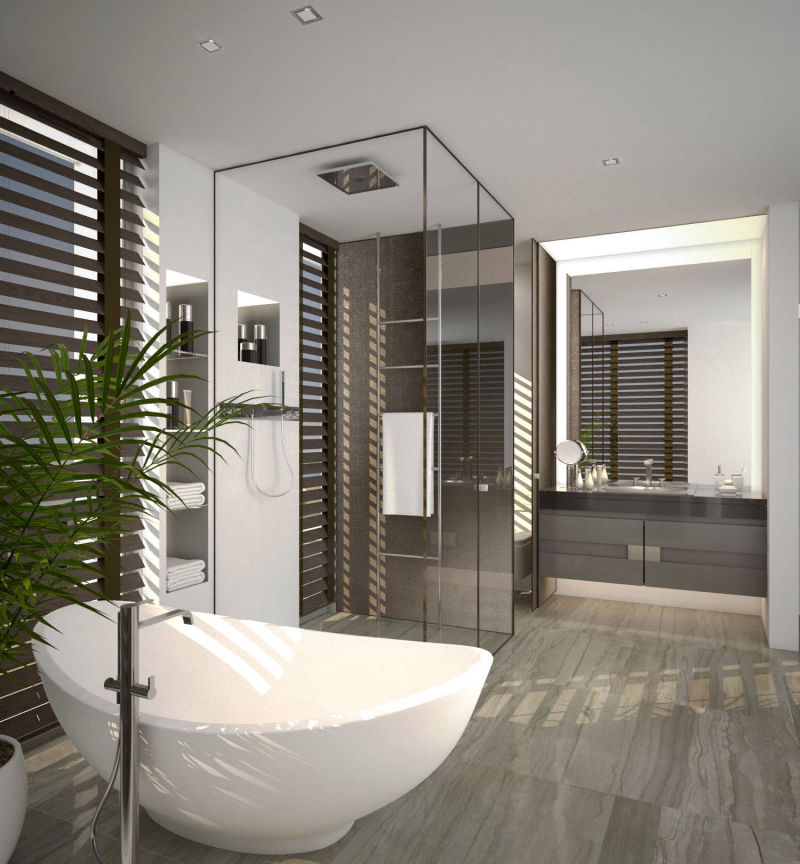 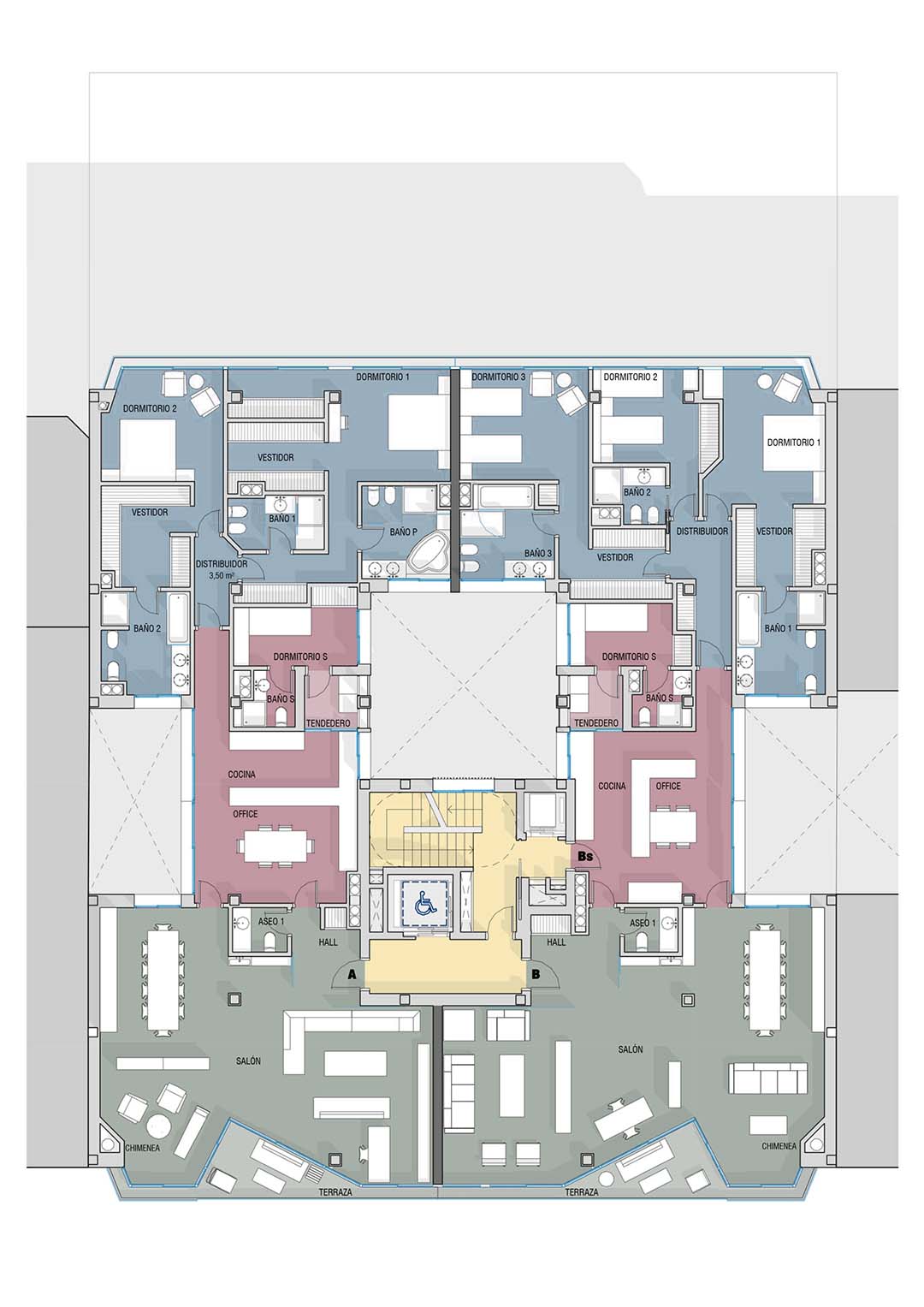 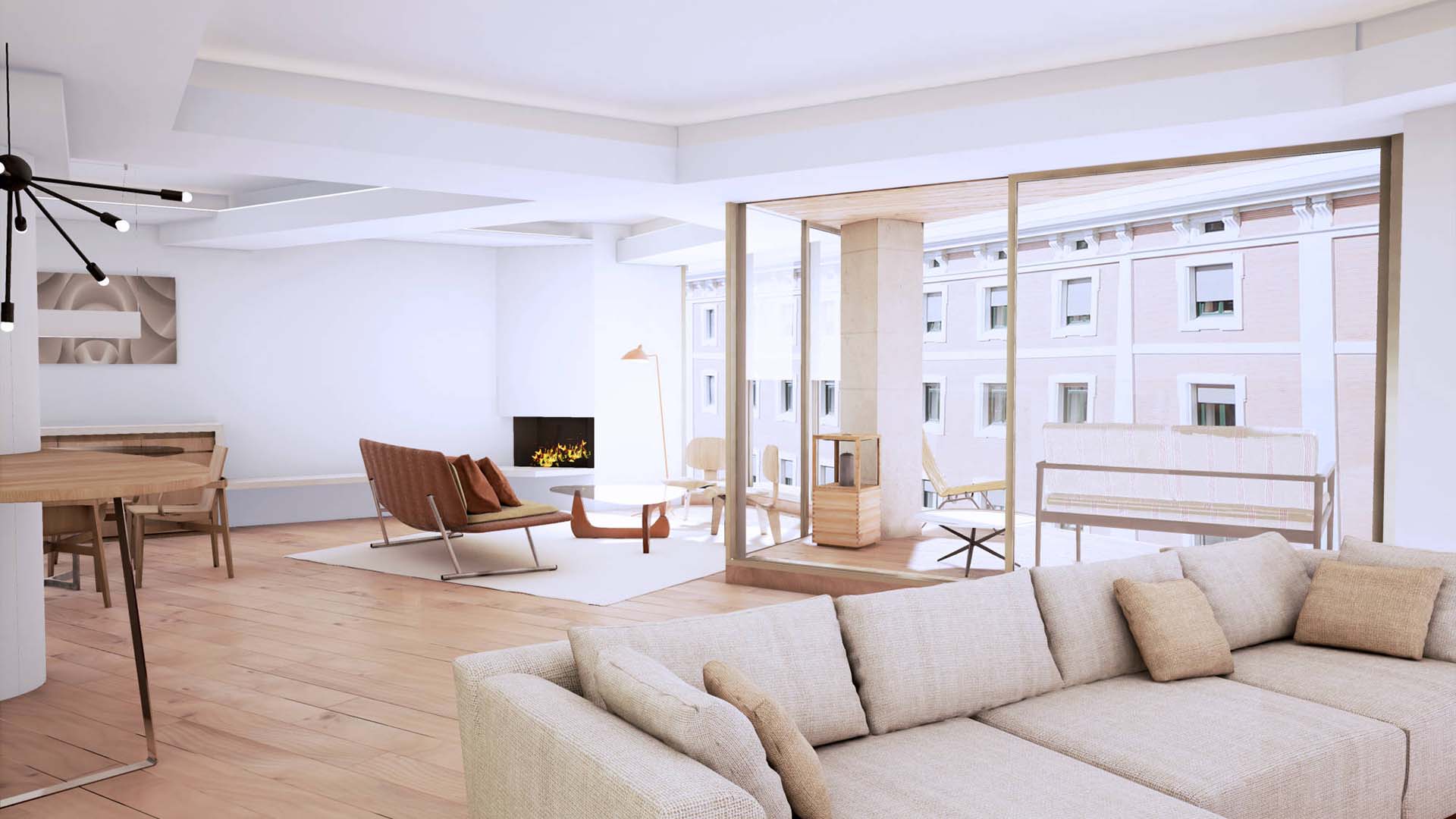 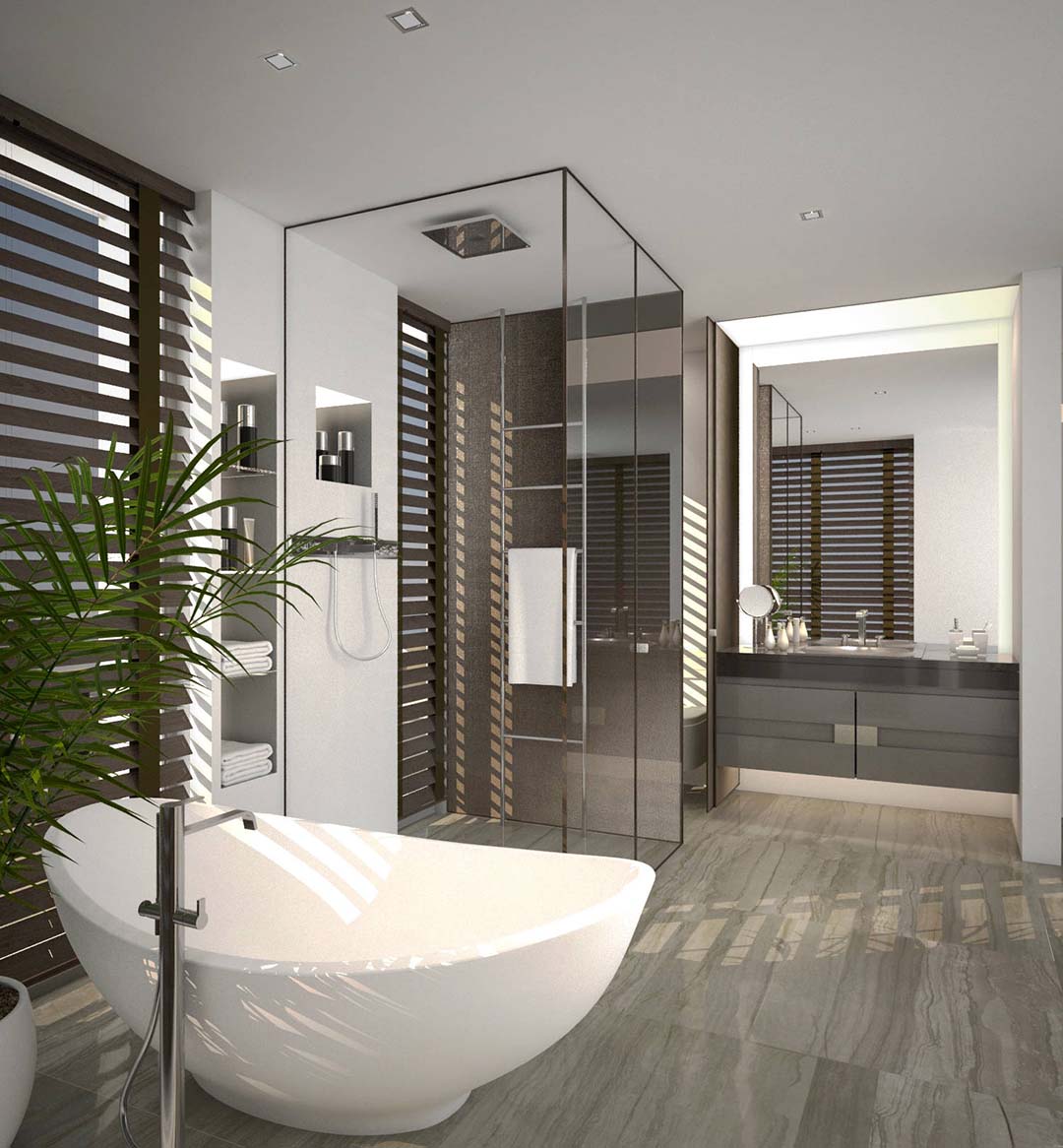 The aim of the rehabilitation of the building was to give it a new lease of useful life without altering the residential use for which it was originally built. It was equipped to meet the advanced functional, technical and environmental standards required for modern-day housing. The pre-existing building was obsolete and did not comply with current technical and urbanist rules and laws.

The intervention included the strengthening of the structure, the reorganisation of the vertical communication cores and the redistribution of space, so as to optimise the functionality of the dwellings and encourage coexistence among the residents with the help of areas dedicated to communal activities.

The substitution of the façade meant that the conditions of hygiene and sunlight in the interior were optimised. The use of glass panels that reflected the buildings on the traditional Claudio Coello street bestowed transparency, and contributed to the reduction of energy consumption. The angles proposed for the glass panels on the balconies allowed visual perspectives to be increased and provided more privacy for the future users.

Spatial distribution was based on the functional structure that all housing requires to guarantee its suitability; units were configured with zoning that reduces the amount of internal traffic.

Several types of dwellings have been included, all of which can be personalised according to the needs of their eventual owners. In every dwelling a balance has been sought between nocturnal and daytime areas, as well as a correct interrelation between them and the access and service areas, so as to encourage harmony and neighbourly coexistence among the residents.